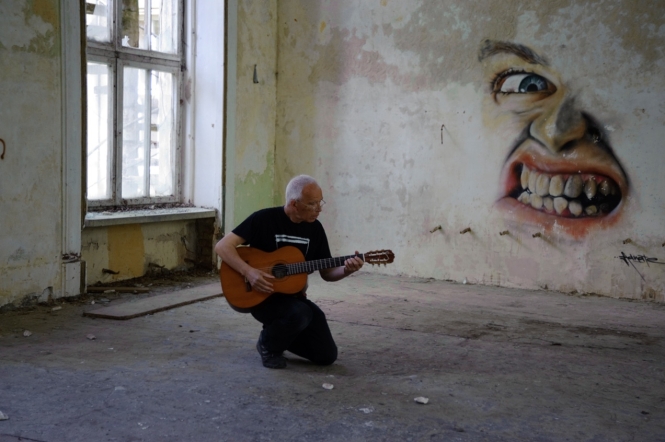 In Episode 17, I am discussing with sound artist, musician and field recordist Peter Cusack  his ‘Favourite Sounds’ project, the importance of sound in our encounters with the city, the role of voice, memory in our listening exchanges as well as Cusack’s own understanding  of  sonic journalism. The episode will be broadcast on Resonance FM on the 15th of March at 1pm (Repeat 17th of March, 4pm).

Peter Cusack is a field recordist, sound artist and musician and with a long interest in environmental sound and acoustic ecology. Projects include ’Sounds From Dangerous Places’ , ’Your Favourite London Sound’, ‘Sound & the City’.